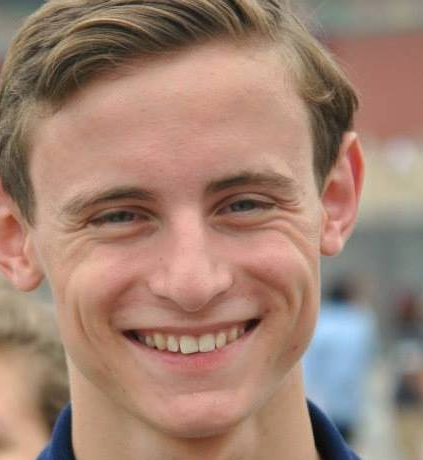 Cody Jones is a doctoral candidate in musicology studying the intersections of music, race, and history in the United States. He is originally from Vine Grove, Kentucky. Jones received his B.A. in Music from the College of William & Mary in 2017, where he completed a senior honors thesis on the music of German-American composer Ingolf Dahl. He also currently works as a Research Associate on the interdisciplinary research project “Singing Justice: Recovering the African American Voice in Song.” He presented at the 2018 and 2021 conferences of the Society for American Music and the 2017 spring meeting of the Capital Chapter of the American Musicological Society, at which he received the Irving Lowens Award for Student Research.

Back to all members