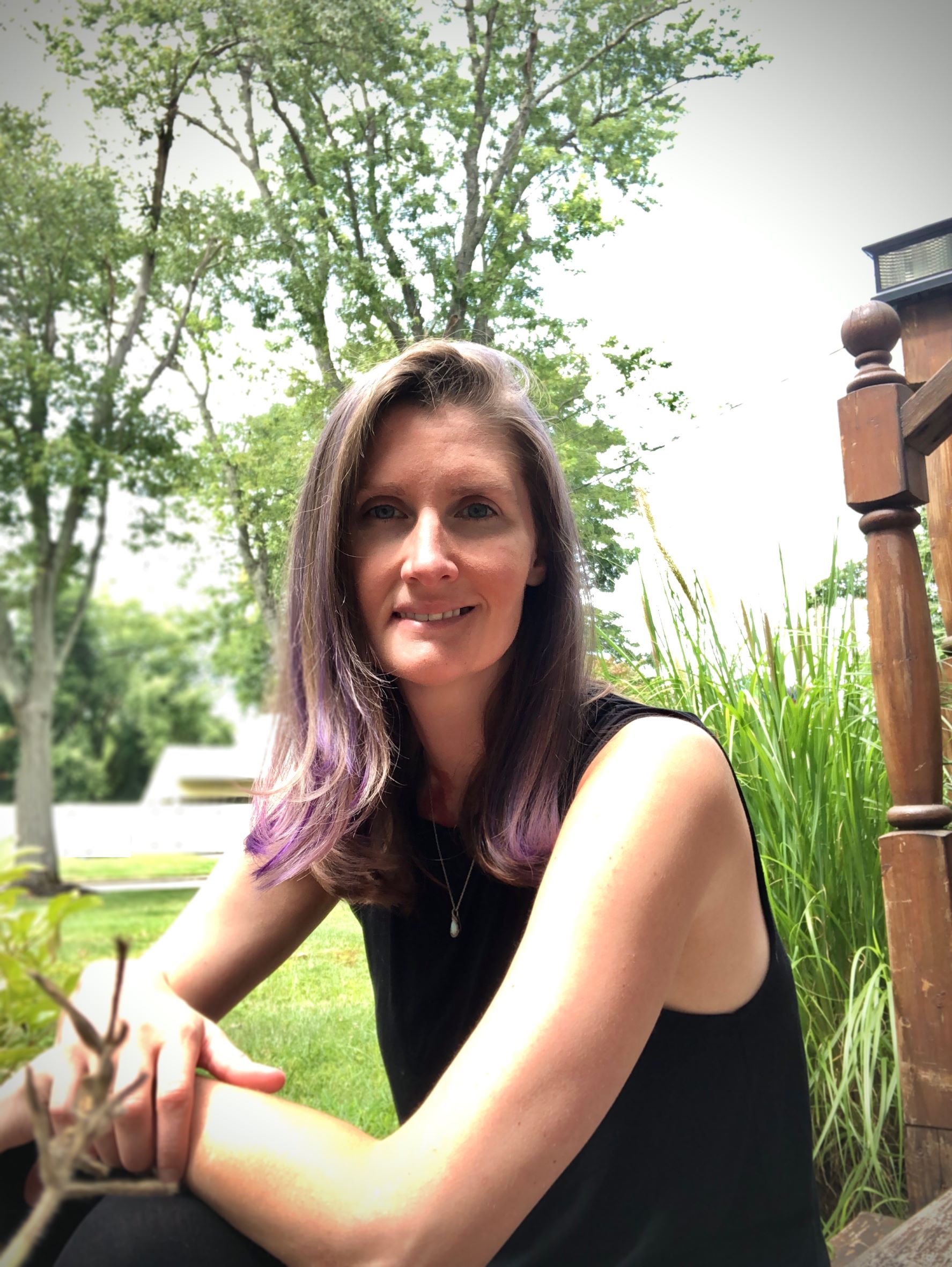 Dorian Mueller is a candidate in music theory. Her research interests include music and narrative, film music theory, nineteenth-century music, musical form, and musical phenomenology. Her dissertation, explores connections between musical narrative and perspectives in literary theory and film theory/film music theory. In particular, she is interested in examining music through the constructs of narrative space, diegetic space, and story/discourse in light of how these notions are conceptualized in both literature and film. Dorian has presented her work at conferences in both the U.S. and abroad. Dorian holds an M.A. in Music Theory from Penn State University (2014) and a B.A. in Mathematics from Rutgers University (2008). In her free time, she enjoys wandering, hiking, swimming, traveling, baking, coffee-ing, and hanging out with her two cats, Luna and Squeaky.

Back to all members