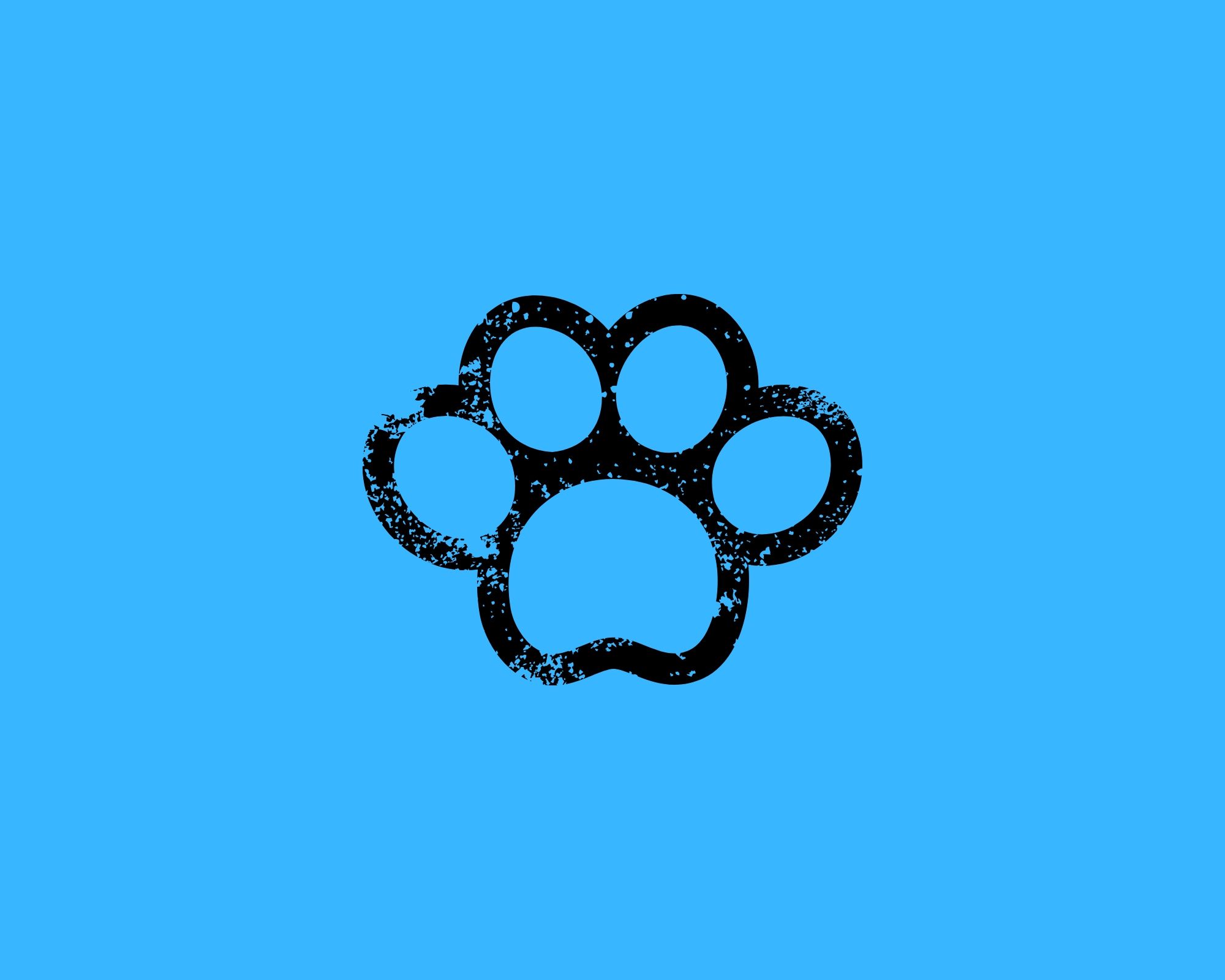 Meet the pets of SMR!
SMR pets work hard to support their humans in the many facets of #PhDlife at U-M, and so naturally they deserve a bio page of their own.

Edie is a long-haired, small-but-round, chatty lap cat with heterochromia and a few missing teeth who currently resides in the home of theorist Anna Rose Nelson. Ever since her adoption from the Huron Valley Humane Society, Edie has greeted her humans at the door with lots of raspy squeaks, followed her friends around like a shadow, woken the household promptly at 5 am, and honed her amazing lap-finding and muffin-making skills. Edie loves treats, chin scratches, naps, hair brushies, and mouse toys. She is truly the perfect cuddly companion!

Whoever said “heroes aren’t born, they’re made” never met Florence Foster Catkins (b. 2013). From the moment she emerged in the delivery room, it was clear that she was bound for greatness. By the tender age of 1, her first book “Eat Prey, Love” had shot up to the top of the NYT best seller list and her debut album “The Florence Catkins LP” was making waves on national radio. A gifted chef, her former pupils include Bobby Flay, Martha Stewart, and—interestingly enough—Judi Dench. Lizzo credits Florence with being “the strongest, most confident women I have ever met.” In her free time, Florence likes to relax with a glass of meow-lot or cat-bernet and listen to Tony Bennett on the hifi. She has low tolerance for mice and Instagram influencers so don’t bother her with either. Lucky numbers are 6, 15, and 58. Florence's human is Jake.

Leo (front) has been a member of the Wells family since the September 2009, when an ill-fated Craigslist ad lured Alyssa and her now-husband Mike away from a practice room to pick up a "free cat." A certified chonk, Leo enjoys food, napping in inconvenient places, biting when you don't feed him, biting when you walk past him, biting when he walks past you, and biting when you give in to his request for pets. Leo contributes to Alyssa's dissertation by teaching her to be constantly vigilant and reminding her that no matter how hurtful or mean something is, you should always persevere and follow through with commitments.

Named for Gustav Mahler, Holst, and Nyquist, Gustav (back) has been a member of the Wells family since February 2017. Although he was found emaciated and roaming the streets of Flint, MI, this three-year-old mutt now enjoys a luxurious life of fireside naps and all the kibble he can eat. Gustav assists his mom, Alyssa, in writing her dissertation by providing emotional support in the form of cuddles, mandatory play breaks, and constant reminders that she is the best, regardless of how many words she writes in a day.

Luna (left) and Squeaky (right) have been pursuing their DMA’s (doctorate in meowing arts) for the past six years, traveling around with their human, Dorian, while she finishes her PhD in Music Theory. Luna’s specialty is chasing the little red dot and jumping up to high places; Squeaky earned her masters degree in hiding spots, and currently specializes in squeaking at her human incessantly for no apparent reason. They both also hold a certificate in cuddling and being awesome. 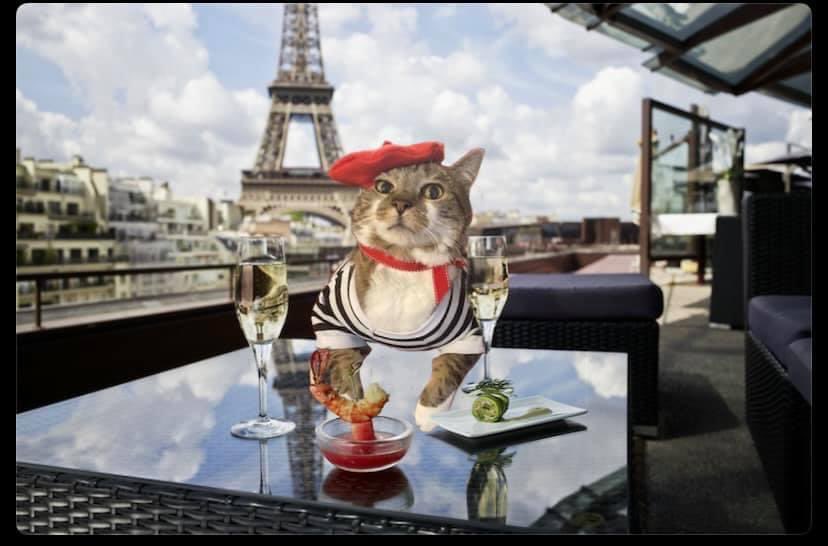 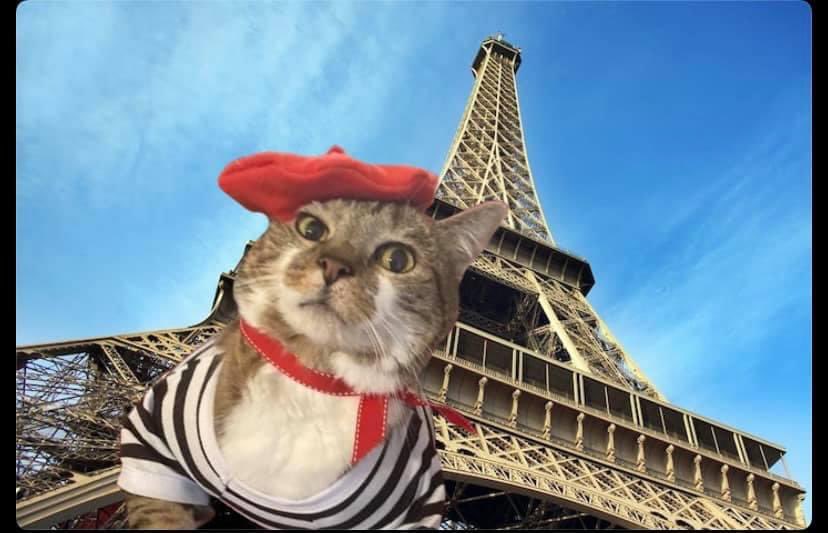 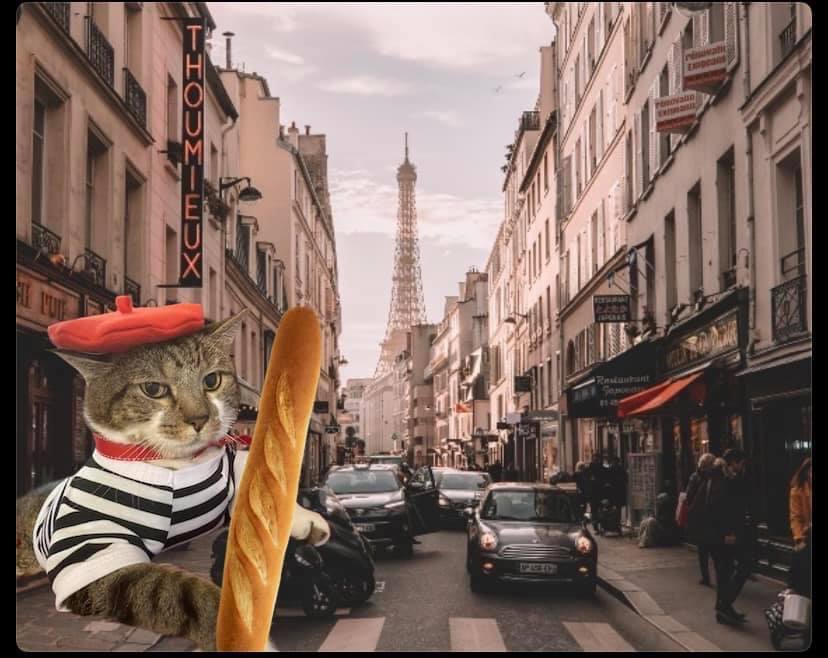 Misha is the best little weirdo.
Misha's human is Elizabeth.

Percy is an English Springer Spaniel who loves cheese and hates squirrels.
Percy's human is Lena.

Colonel Roscoe T. Longbottom (left) is a Bassett hound. (8 years old, but photos from his younger days.) Daisy May Underfoot (right) is a beagle. (13 yo; photo from when she was 3.) Colonel Roscoe and Daisy's human is John.

This is Ruby. She’s a weirdo. Ruby's human is Kai. 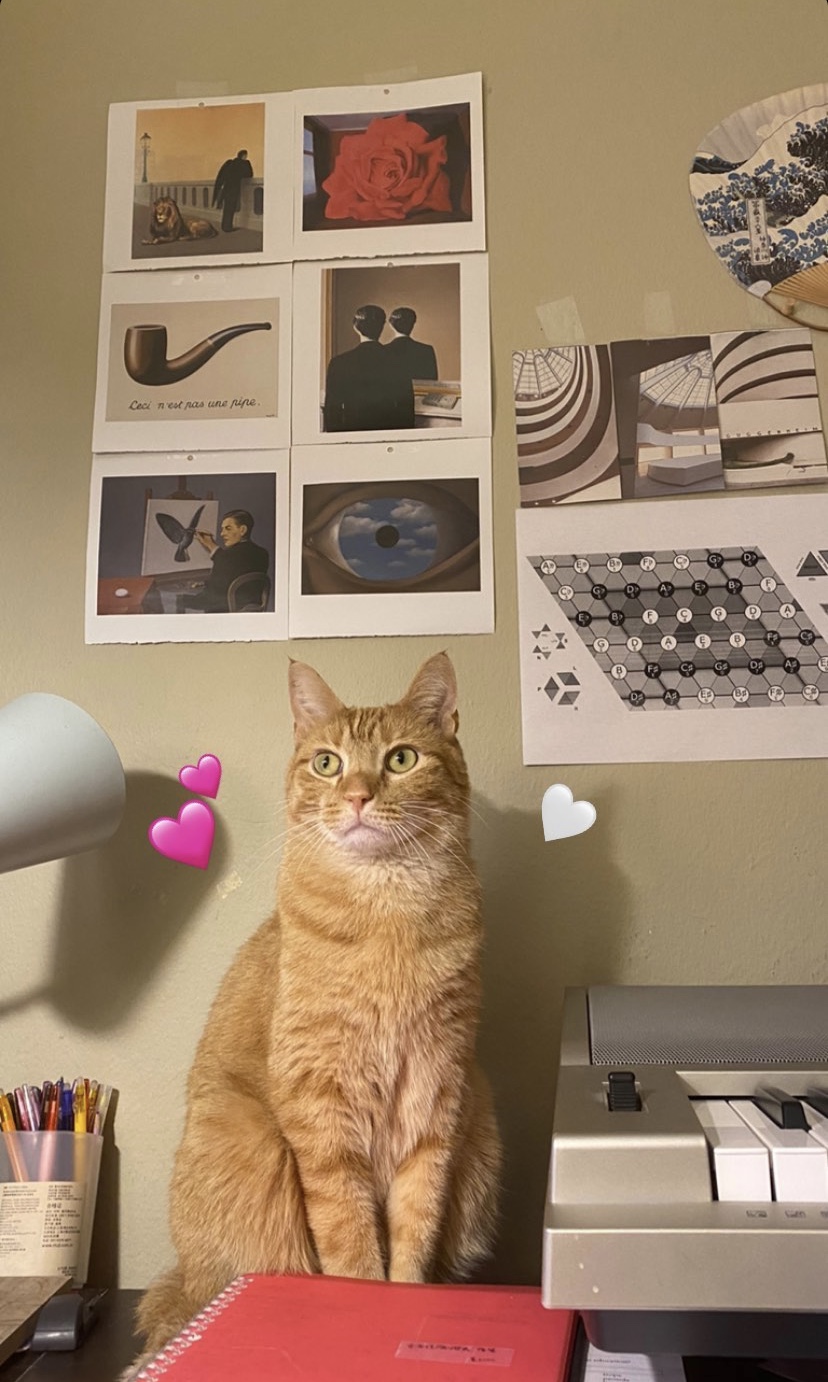 Cereal is an orange cat. He plays like a bunny, naps like a piggy, and squeaks like a baby dinosaur. He’s very curious about the taste of all the theory books, Classical Form by Caplin being his favorite. Cereal is the best cuddler and the cutest little furry ball. Cereal’s two-leg is Mitty.